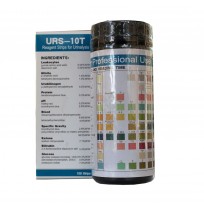 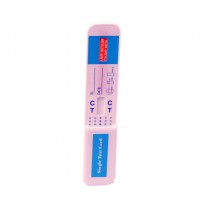 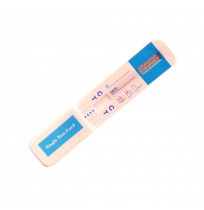 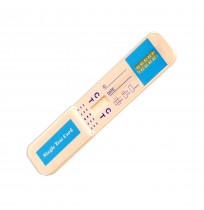 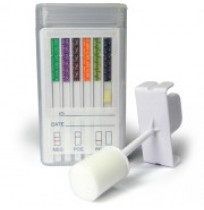 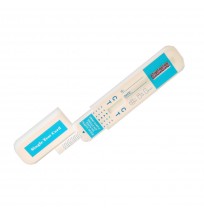 Fentanyl has historically been used for the treatment of pain and is commonly used as a pain relieve.....

Forensic drug testing is the testing of urine, oral fluid, hair, and potentially other specimens for drugs of abuse. It is performed for nonmedical purposes, and not regulated by FDA.

Police drug test is usually carried out by police officers because they are empowered by the law to test for drugs usage by drivers as they seem applicable on the highway. A person that operates a motor vehicle under the influence of drug or alcohol is liable to be punished under the offence of Drug Driving. Although there are different punitive measures depending on the controlled substance discovered during the forensic drug test.

Cannabis, commonly known as marijuana; methamphetamines, commonly known as speed ice or crystal meth; cocaine and heroin are the common substances tested for during law enforcement drug screening.   A suspected driver’s breathe or saliva can be subjected to a preliminary test on site in order to detect the evidence of abuse of controlled substances. The saliva is tested with a disposable detection device that analyzes a small quantity of saliva for traces of illicit drugs. During the testing process, an individual is required to press their tongue to a testing kit accessory known as "collector" and then chews on it.

If the drug test turns out to be positive, the driver is required to undergo a second screening test in a police drug testing support vehicle generally located at the scene.  If this second test turns out to be positive again, the driver is immediately prohibited from driving for the next 24 hours while the remaining oral fluid sample is required to be taken to a Government Analytical Laboratory for further analysis.  Possession and usage of controlled substances is a crime and police is required to arrest and take the suspect to a police station or other prescribed premises in order to carry out further tests on the person which may require obtaining further oral, urine or blood sample for analysis.

A positive test will result in the issuance of a Court Attendance Notice to attend court and be prosecuted. Besides the offense of Drug Driving, it is also an offense for a driver to refuse to undergo an oral fluid test in accordance with the directions of a law enforcement officer. Upon conviction, the license of the convict is immediately revoked among other verdicts. Drug driving prohibition Legislation is aimed at keeping "drug drivers" off the rods

It is evident that a driver that goes behind the wheel under the influence of controlled substances does not only put his own life as jeopardy, the life of other road users including motorist and pedestrians are also at risk. This is because drugs like alcohol will normally negatively impart driving skill; Cannabis and cocaine does induce hallucination and ultimately affect concentration and right judgment. Someone under the influence of drugs tend to take risk that they wouldn’t have taken if they were sober, this can lead to aggression traffic holdups and fatal automobile accidents.

Research has also proved that the number of drivers under the influence of drugs and other controlled substances is directly proportional to the number of accidents on the highway. Consequently a large percentage of those involved in accidents while they were drug driving do die due to injuries and complication arising from fatal accidents. Apparently, as the usage of drugs increase in the community, so does accidents; it is therefore imperative that police drug test be made frequent.  Law enforcement drug testing will go a long way in preventing casualties in the highway and reducing crime in our communities.